Today we were asked to assist with the rescue of an owl, Neve, who had escaped her enclosure, flown to a nearby rooftop and was too scared to come back down.

Working with Neve’s owner and animal welfare experts, we deployed a DJI Mavic Enterprise drone with loudspeaker attachment, loaded with sound bytes and various bird calls, then very gently manoeuvred the drone into position behind her, while playing the audio clips (much to the surprise of local residents) in an attempt to bring her down safely.

After a couple of hours, we successfully managed to coax Neve down from the roof into the safe hands of her owners. A happy ending!

RMC Director and UAV pilot in command says: “Neve had been on the rooftop for over 24 hours – she’s not used to being in the wild so went into survival mode as most animals do when they’re out of their comfort zone. She was constantly being attacked by other birds but too scared to move so we coaxed her from rooftop to rooftop, descending in height each time, until she was on the ground”

Social distancing was adhered to at all times by all parties involved. 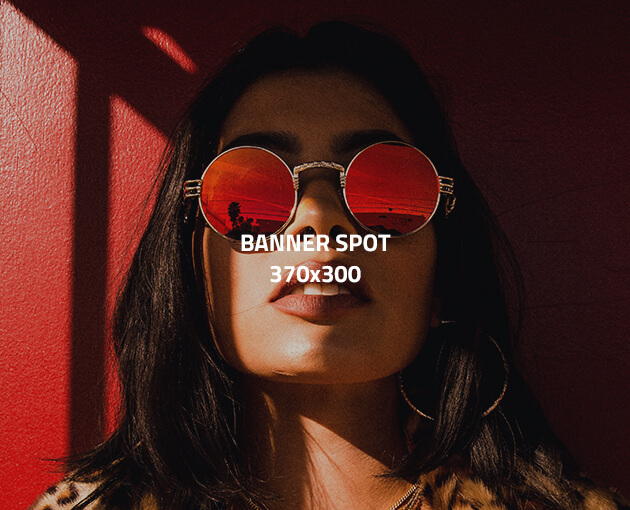